Across our 40 service locations, S.U.C.C.E.S.S. empowers people on their Canadian journey to achieve their goals through services and advocacy that promote belonging, wellness, and independence.

These are their stories of success.

“Once you arrive in Canada, the real challenge begins. Programs like S.U.C.C.E.S.S. help you with the settlement process when there’s a lot of uncertainty.”

Prior to arriving in Canada, Zainab Mirza faced many uncertainties about the immigration process. Her concerns quickly subsided as she became familiar with the pre-arrival program, Active Engagement & Integration Project (AEIP).

“AEIP gave me the information I needed to get through the pre-departure process, such as the required documents and procedures,” says Zainab.

After landing in Canada, she received help again – but this time from the Immigrant Settlement & Integration Program (ISIP).

“It was a very personalized experience,” comments Zainab. “My case manager (Settlement Practitioner) looked out for me on things I didn’t know that I should know such as filing my taxes.” 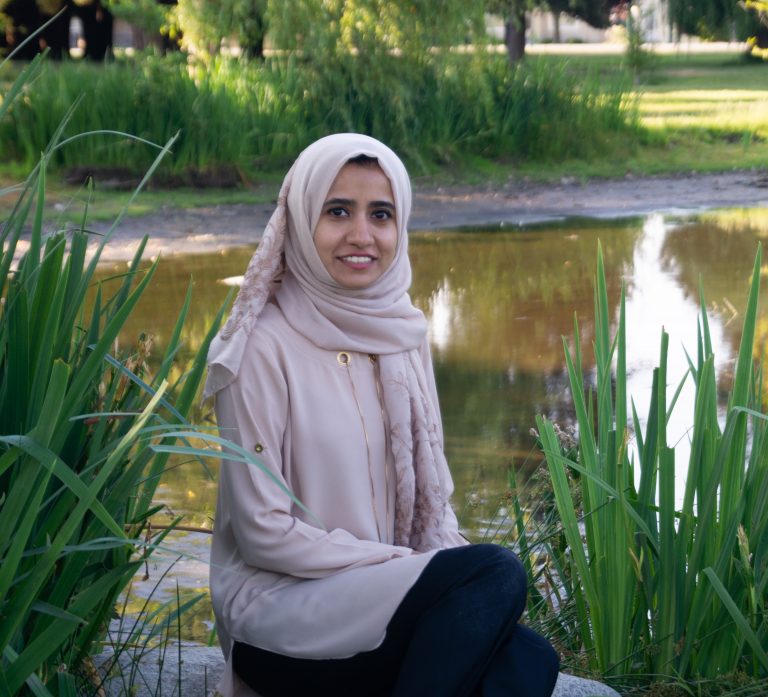 “S.U.C.C.E.S.S. has given us a good opportunity to have a nice life here. The staff are always happy to help and respond to our needs. This is good Canadian attitude.”

After emigrating from Serbia and having lived in Canada for three years, Aleksandar Savic sought out Hillside Gardens for his wife and children due to its strong reputation for quality and family-oriented atmosphere.

Hillside Gardens is an affordable housing complex managed and operated by S.U.C.C.E.S.S. in the heart of the Edmonds neighbourhood in Burnaby, BC.

Within a couple of months of applying, his family – to their delight – was approved for three bedrooms.

One thing that stood out to the Savic family is the sense of community at Hillside Gardens. “My friend, who is also a tenant, is from Bosnia. My kids can go and play in his yard and vice versa. We look out for each other,” says Aleksandar. 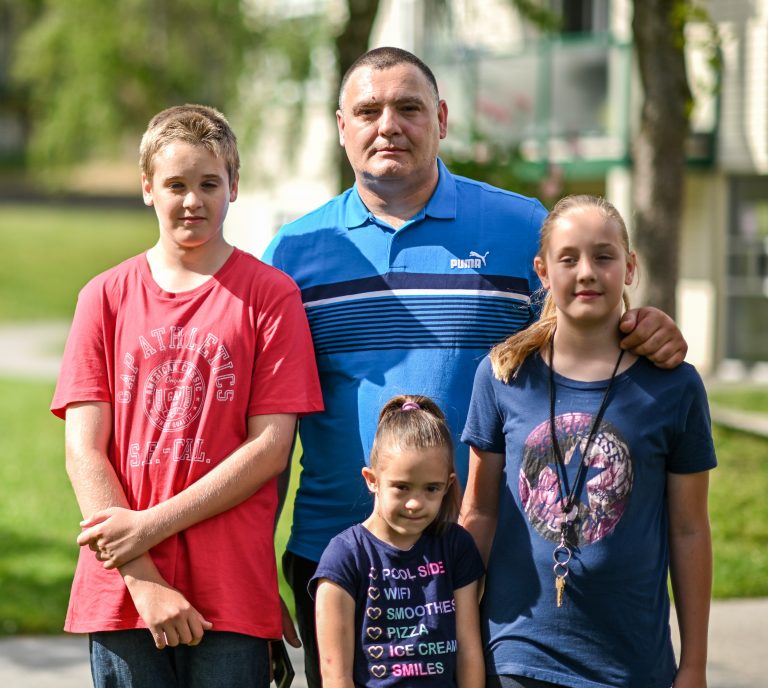 “The staff – and in particular, the manager – treat me with great care. Even for trivial matters, she will spend time listening to our concerns.”

During her retirement, Mrs. Ching Fong Wong sought the S.U.C.C.E.S.S. Austin Harris Residence, due to its reputation for culturally appropriate facilities and detailed services.

Mrs. Wong regularly enjoys hospitality from staff, visits from her family and friends, and participates in the many cultural activities offered by S.U.C.C.E.S.S. and Austin Harris, including Chinese calligraphy and art classes.

“The staff – and in particular, the manager – treat me with great care, Mrs. Wong says. “Even for trivial matters, she will spend time listening to our concerns.”

“In return, I show my appreciation by participating in the fundraising activities and encouraging the other tenants to do the same. We are always happy to support!” 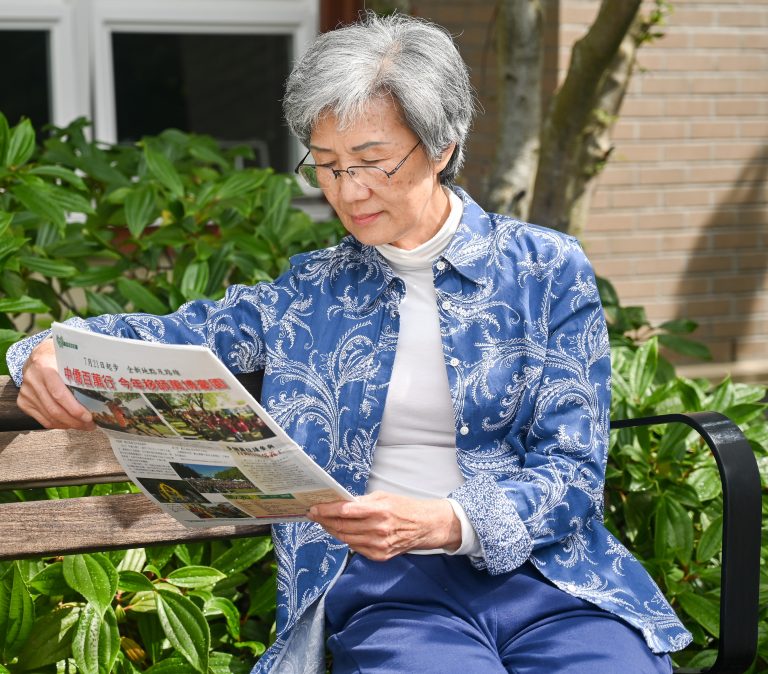 “I’ve learned that you can’t achieve a big goal all by yourself. I personally couldn’t have done this without my family, S.U.C.C.E.S.S., and the desire to make a better life for my family!”

Originally a lawyer from Moldova, Lilián Cazacu learned that his law degree would not be recognized in Canada when he and his family emigrated.

Determined to return to practising law, Lilián got into the Notaries Public Master’s program at Simon Fraser University, but had no money for tuition, until he saw an advertisement for the Foreign Credential Recognition Loan Project.

For 18 months, a S.U.C.C.E.S.S. staff worked closely with Lilián to implement a credential plan. He received a low-interest loan, which covered part of his tuition, while he worked full-time at multiple jobs to make ends meet.

His dedication paid off. Since opening his Notary Public practice, Lilián has won numerous awards, including the u40 Business Person of the Year from the Langley Chamber of Commerce and Best Immigrant Entrepreneur of BC. 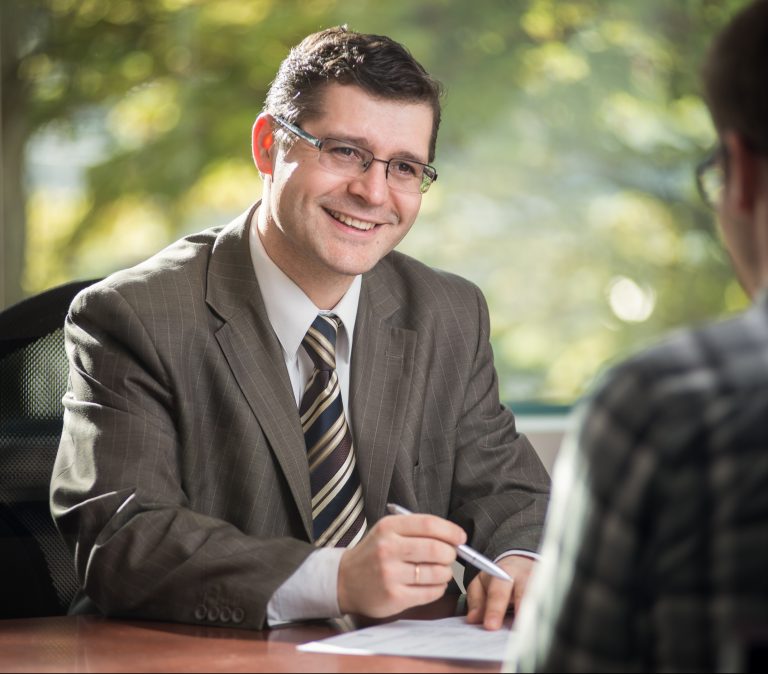 “After joining the program I started knowing other moms and their kids, and now I have so many friends. The program makes my family stronger and happier.”

Reyhaneh Jalilpour and her family moved to Coquitlam and, after hearing about S.U.C.C.E.S.S. from a friend, she decided to find out if there was a suitable learning program for her then two-year-old daughter.

“I was standing at the S.U.C.C.E.S.S. office, trying to decide if I should ask my question when I saw a smiling lady walk toward me,” recalls Reyhaneh. “She started speaking to me in Farsi. Even though I could speak English, suddenly I felt much more comfortable. She gave me a brief explanation of the Multicultural Early Childhood Development Program and arranged another meeting to update me on upcoming classes.”

The S.U.C.C.E.S.S. MECD Program is designed for parents with young children living in the Tri-Cities to expand their social circles and increase their awareness of the importance of early childhood development.

“I would like to give my warmest thanks to all the donors and S.U.C.C.E.S.S. staff,” Reyhaneh adds. “I feel like I am with my family whenever I’m there.” 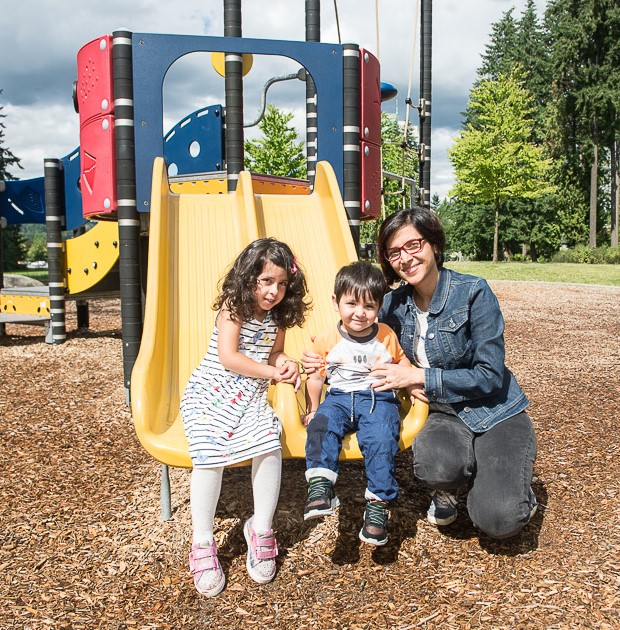